In accordance with current CDC and PA State COVID-19 guidelines, The Capitol Theatre is strongly recommending that, for the safety of our patrons, volunteers, and staff, all persons wear masks at all times while on The Capitol Theatre's premises, regardless of vaccination status. We appreciate your assistance in this matter. 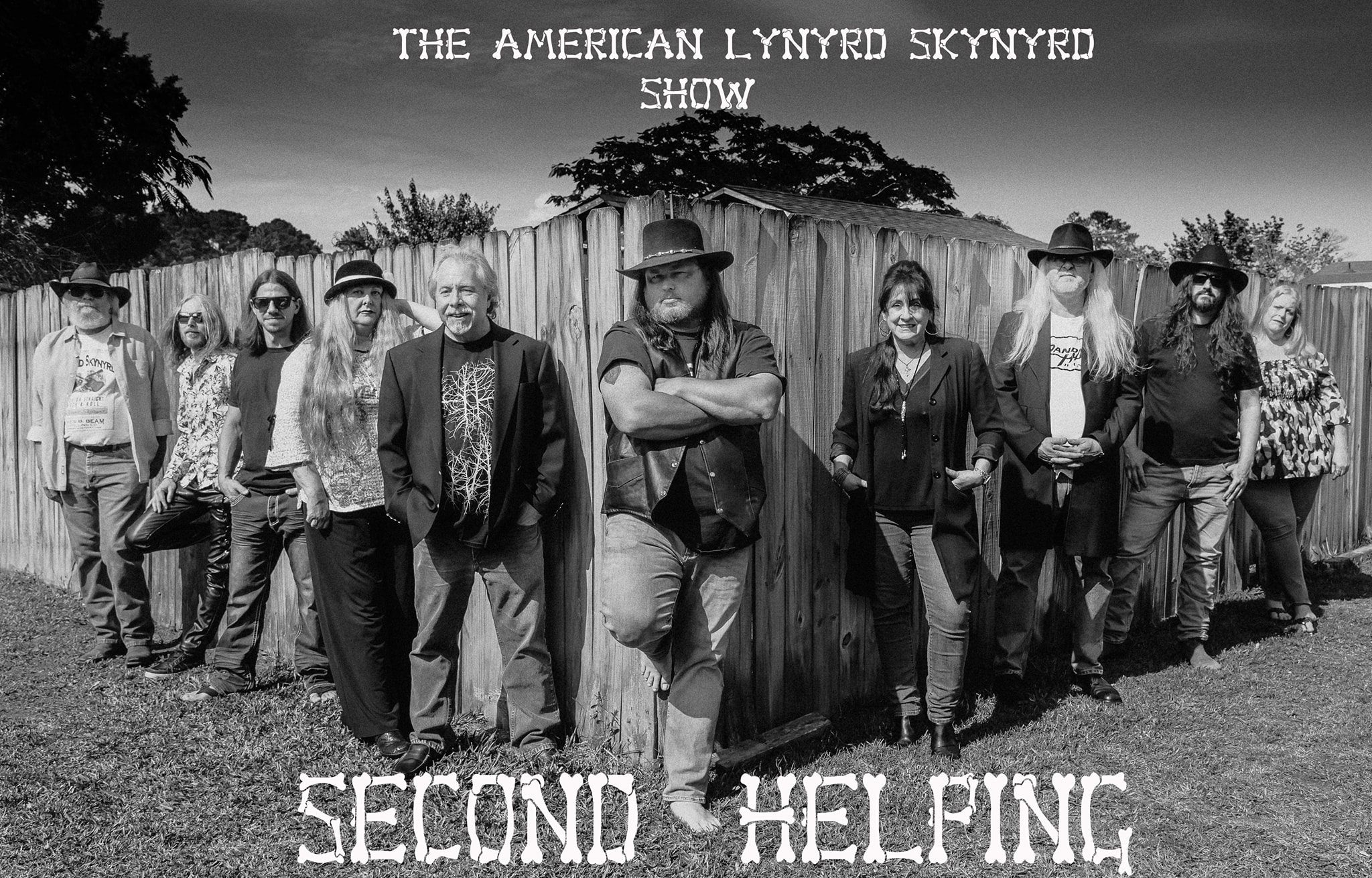 This show is a reschedule from fall 2020!
Second Helping is the longest running Lynyrd Skynyrd salute concert in the United States, getting its start in 1988 in Tampa, Florida, by its founder, Chris McCallister. Second Helping is much more than a Lynyrd Skynyrd tribute band, it is a showcase for classic Skynyrd music.
Expect a big show, a big sound, and an evening that will bring you back to a time of youth, fun, and hope.
Check out Second Helping’s promo video for the Capitol Theatre show.
TICKETS ON SALE NOW!!! 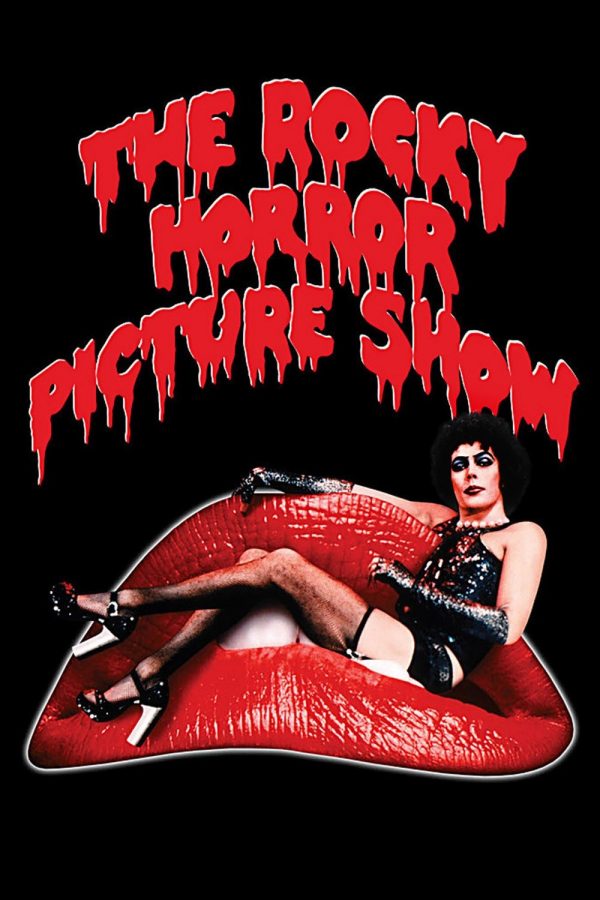 Celebrate Halloween Eve by joining our Rocky Horror Picture Show “Experience” on October 30! Dress as your favorite RH character, and participate in the fun audience activities while the movie is running but please note there are certain materials (i.e. anything in a can, ALL liquids) which are NOT allowed. Please view the pdf linked below for more details, and check this page periodically as more specific details of what is and is not allowed may be posted. We want you to have FUN while watching the movie and participating in the follow-along-activities including Doing the Time Warp!– Who knows, we might even do it twice!

Costume parade takes place at 9pm, before the movie begins.

$5 Participation Prop Bags will be available until they run out; first come, first served. 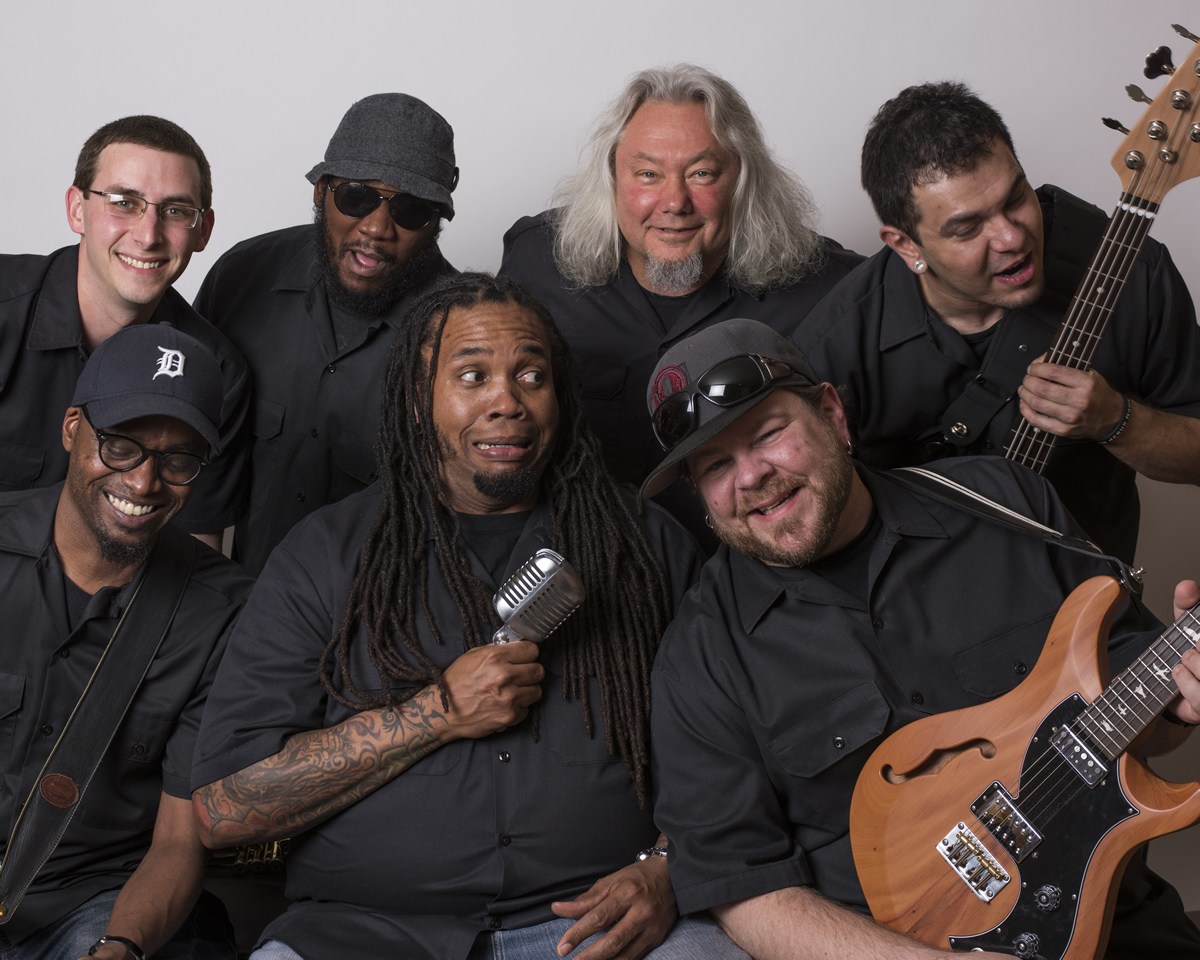 Wine & Beer will be available for purchase, featuring on-site set up by renowned local brewery, GearHouse Brewing Company. Non-alcoholic drinks & concessions will also be available for purchase.
Blues Revue Magazine describes the Kelly Bell Band (KBB) as “Among the most genre-expanding acts on today’s blues scene. Who else can combine elements of hip-hop, funk, and blues-electrified here” Originally formed as the back-up band for rock and roll pioneer, Bo Diddley, KBB has been touring the world ever since entertaining fans in Japan, Spain, Italy, Greece, Cuba, Germany and more.
The band has won two prestigious Maryland Music Awards, including “Best Blues Band.” In 2018 they were been nominated for “Music Icon”. KBB has been voted “Best Blues Band” in the Mid Atlantic Region (12 years in a row), and was recently named “Best Band” by Baltimore Style Magazine.
KBB doesn’t take any show or appearance for granted. Their goal remains to always put on the best show every night entertaining fans through their stage show, music and audience interaction. 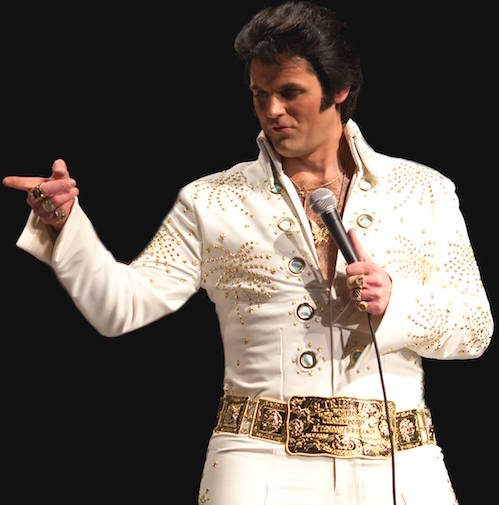 Audience favorite David King returns to the Capitol for his Elvis Tribute! Joining him is The Spin-Outs Tribute Band!

A brand new concert featuring everyone’s favorite classic songs from “The King” includes songs spanning his iconic career, along with some of his favorite Christmas songs. 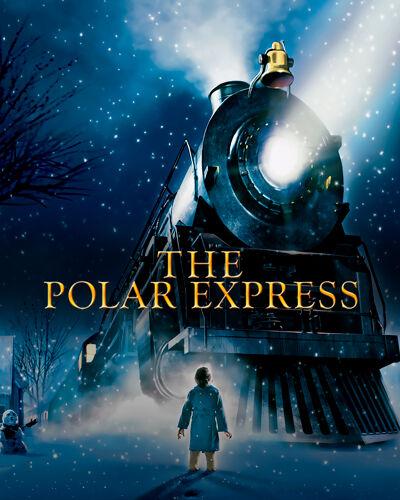 Come watch The Polar Express on the big screen in your comfiest pajamas with friends and family! Young children and their families will enjoy the Capitol’s “Pajama Party” including a hot cocoa bar, inspired by the scene in the movie! This classic Christmas story, inspired by the 1985 storybook, has been enjoyed by children year after year!

ADVANCE TICKET PURCHASE IS REQUIRED FOR THIS EVENT!! Tickets will not be available at doors or online the day of the event, so make sure to purchase your tickets early! 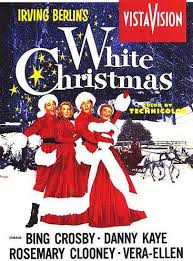 It’s become a Capitol Theatre tradition to show this wonderful, tune-filled, family Christmas movie featuring Danny Kaye, Bing Crosby, Rosemary Clooney, and Vera Ellen, over the past several years. For many, this 1954 nostalgic and classic Christmas movie event is a staple in December. Patrons can stay after the 3:00pm showing or come before the 6:30pm showing for social mingling, festive holiday treats, adult beverages, and non-alcoholic drinks. Santa will also stopping by!

When purchasing tickets on-line a minimum $1.00 convenience fee will be added per transaction (not per ticket). All Sales are final. NO Cash or Credit Refunds will be given. If you need to change a performance date, there will be a $2.00 fee for each ticket moved or changed.

No changes in group sales once the sale is finalized. Group sales are only done through the box office with a minimum of 10 or more per group qualifies as a group sale. Only one method of payment will be accepted, and group sales must be done in advance.