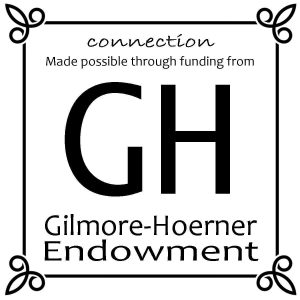 Created “in furtherance of the musical, literary, artistic and dramatic benefit and enjoyment of the citizens of Chambersburg forever,” The Gilmore-Hoerner Endowment is a trust established by William Stenger Hoerner (1867-1935) and his wife, Gail Gilmore Hoerner (1870-1916). The couple’s shared love of the arts and their concern for their community led to the establishment of The Gilmore-Hoerner Endowment.

Since 1967, the Endowment has sponsored over 65 programs–including trips to cultural events, workshops in local schools, and performances such as the National Symphony Orchestra, the Baltimore Symphony Orchestra, The Capitol Steps, political humorist Mark Russell, the Preservation Jazz Band, and various musicals. You can learn more about the Endowment as well as current and past endeavors on their Facebook page. 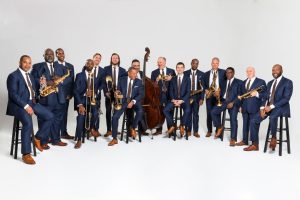 Capitol Theatre Bar & Concessions will be available for purchase at this event.